Which VPN protocol is best for you? 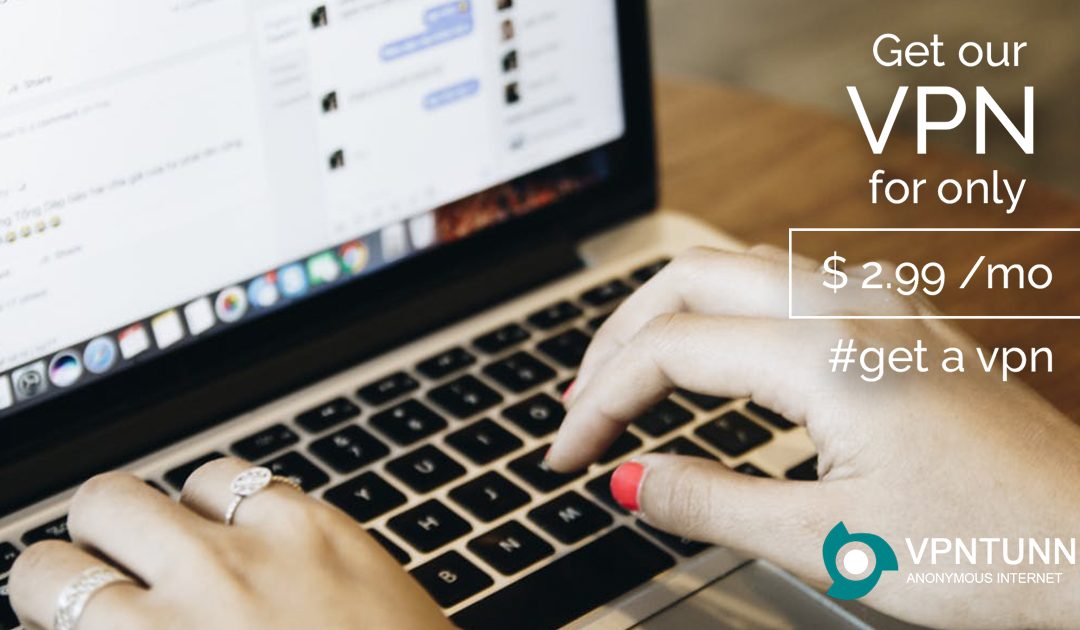 Are you now using a VPN or just thinking about getting a VPN subscription? If you’re going to use a VPN, you need to setup it on your own and you will need to choose a protocol. A lot of VPN providers will provide you different choices when it comes to protocol. Using a VPN doesn’t end to just paying for it, but you need to choose the best vpn protocol for your needs. If you’re thinking which of the protocol can be best to use, we’ll talk about it here. Although these are related to each other, you’ll ask a question at the back of your mind of which among these will be the best.

PPTP or point-to-point tunneling protocol is the common protocol that you can use. If you’re familiar with Windows, you already know that it has been implemented in various forms since Windows 95. A lot of professional VPN users don’t use PPTP because of its security issues. Intelligence agencies and NSA are decrypting these connections which are supposedly secure. It will make an easy way to compromise these connections for hackers, attackers, and governments.

It is known to be easier to setup and PPTP clients are in many platforms like Windows. You can notice that PPTP is built into Windows. This feature is the only advantage thing that PPTP has so, don’t worry you can learn more about the next protocol.

Summary: PPTP is vulnerable and old even though we can say that it is the easiest protocol to set up.

By using open-source technologies such as SSL v3/TLS VQ protocols and OpenSSL encryption library, OpenVPN is known for this feature. You can configure a server to work over TCP port 443 because it can be configured to run on any port. With the indistinguishable OpenSSL VPN traffic, the standard HTTPS traffic that you can see when you connect to a secure website makes it difficult to block. OpenVPN is the most secure protocol to use if it is set to use AES encryption compared to when you use the weaker Blowfish encryption. There are no serious concerns about using OpenVPN which makes it the popular protocol standard. It supports mobile and desktop operating systems. You will need a third-party application such as mobile app and desktop applications if you want to connect to an OpenVPN network. Use mobile apps to connect to OpenVPN network on your Apple iOS or Android phone.

Summary: You will need to install a third-party application for OpenVPN but it is new and secure, so it should be the one that you need to use if the configuration isn’t a big deal for you.

Known for not offering any encryption, we call this third protocol as L2TP of  Layer 2 Tunnel Protocol. L2TP is usually implemented with IPsec encryption because of its no encryption feature. If you check your gadgets like your mobile phone and desktop computer, you can see that it is built-in. It is also easy to setup but uses UDP port 500 which cannot be disguised on any other port just like OpenVPN can. Also, it is harder to get around with firewalls and easier to block.

No one knows for sure that the NSA could have weakened the standard of the secure IPsec encryption. Compared to OpenVPN it is a slower solution. It is a two-step process. First, the traffic must be converted to L2TP form and add the encryption on top with IPsec.

Summary: L2TP/IPsec is also a secure VPN protocol, easy to setup but there are some other concerns. Unlike OpenVPN, it is not as efficient and difficult to get around with firewalls.

SSTP or Secure Socket Tunneling Protocol is a proprietary Microsoft protocol. It is best supported on Windows and was introduced in Windows Service Pack 1. So, it is one of its biggest advantages. It uses SSL v3 like OpenVPN and has the ability to bypass firewalls. This protocol works better than L2TP/IPsec and PPTP. SSTP can be configured and use with a very secure AES encryption.

Summary: This VPN protocol is just like OpenVPN but created especially for Windows but better than PPTP and more trustworthy than L2TP/IPsec.

IKEv2 or Internet Key Exchange is a tunnelling protocol and becomes a VPN protocol with the use of IPsec as its tunnel mode. IKEv2 with the use of IPsec can provide faster data confidentiality, data integrity, and data authentication. It is also supported on Blackberry devices and provides more resilience in changing network connectivity like changing from wired to wireless connection. It is supports mobility (MOBIKE) that is why is more stable in switching or reconnecting to network connection. It uses AES 256, AES 192, AES 128, and 3DES encryption algorithms to provide security.

Summary: This protocol fits to mobile users who always change network connection. Though IKEv2 is supported by fewer platforms, it can be as good as L2TP/IPsec when it comes to resiliency, fast performance, and security.

SSL  or Secure Sockets Layer encrypt our communication to web servers. It TCP 443 and they provide secure access to many application but they often require custom development to support nonbrowser-based apps. They have the ability to bypass firewalls and the access control they offer is a per-user, per –application access. They offer granular tools and operate in the session layer. The use of SSL can access multiple network services and can function to different operating system. They are built around Web-based applications and do not require any special software to be installed. Remote access is provided through a browser-based session using SSL.

Summary: This protocol can be run to a variety of operating system and doesn’t need digital certificate or a shared password like IPSec.

Here are the reasons why you should use VpnTunnel:
Plans and Pricing