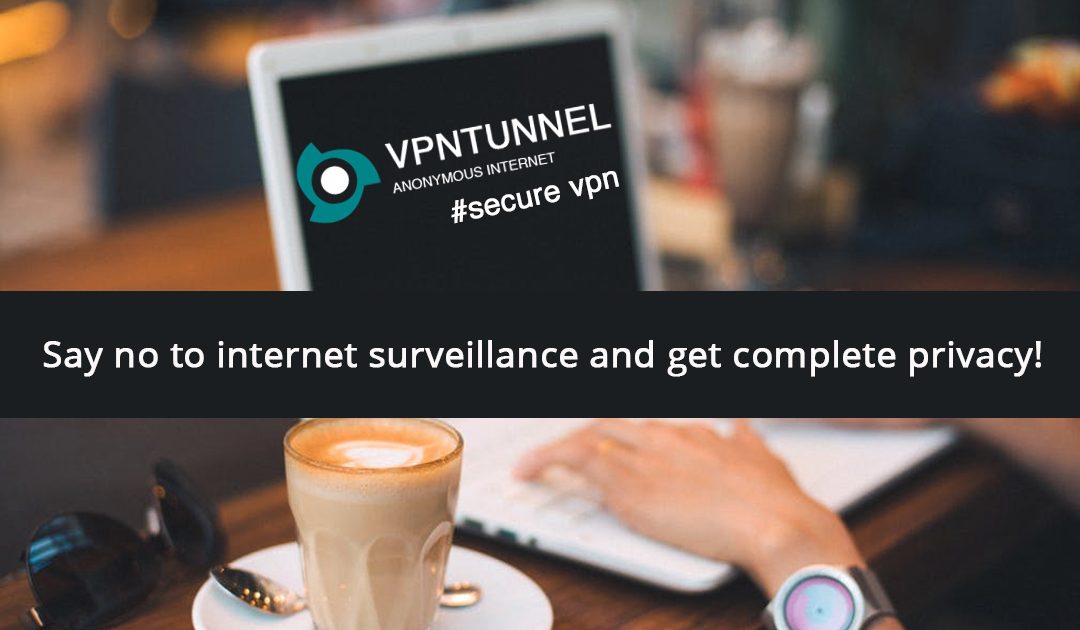 A VPN is usually used to bypass geographical restrictions and help a user to be able to surf the internet anonymously and safe. Some fast secure VPN service are faced with speed issues it could be because the VPN provider is slowing your connection down or your server isn’t the best. Even if you have the best VPN provider sometimes it might slow down.

Here are 5 ways to boost your fast and secure VPN

VPNs are mainly used so that your data will be encrypted  thus they use different security protocols. These encryption protocols uses a lot of CPU strength, if your CPU isn’t powerful enough it could cause your internet connection to slow down.
However this technique is only advisable for people who are using VPN for security reasons. Remember that you are using a secure vpn service thus your security should be your top priority.

When you are connected to a VPN your traffic is routed in a different manner through different remote locations than it usually would be. However changing your server will only affect your latency that only applies for things like playing an online game it does not affect the speed while you are surfing the internet.
If you wish to have a very fast vpn when you are surfing the internet try the next step.

Setup VPN on your device, not router.

When you have a fast secure VPN you have the choice to connect the VPN no the router or on the device that you need the VPN for like your desktop, laptop, phone, etc.
It is a suggested that you set up the VPN on you device rather than the router. Routers don’t have enough computational power to be able to handle multiple devices that are connected at the same time.

Use a wired Connection

It is a known fact that wireless connections are much slower because several devices are connected. While a wired connection is much faster because it reduces the latency from shared connections.
However there the best vpn provider might have a very fast vpn despite being wireless.

You have the option  to play with the VPN’s internet protocol. There are two internet protocols that are commonly used by VPNs these are UPD and TCP the former is the fastest VPN router.
You need to check them both out to see which one works for you better.

Here are the reasons why you should use VpnTunnel:
Plans and Pricing